Alright, the good news is that the tech demo is almost here. I have all the stuff ready and I am not planning to add any new features to it. The Steam page is set up (although it is not available yet), the webpage and presskit were ready some time ago. Heck, I even created some email templates that I will be sending out to some gaming media, informing about the tech demo coming out.

Still, it will be a very soft release (if we can actually call it a release, as it's only a small tech demo) and there is still a long way to go. I am pretty excited about it anyway! Hey - it will be my first release of a game after all (besides my past game jam entries)!

The only thing remaining is the new game logo. I will write about my reasons for renaming the game in a future blog post. 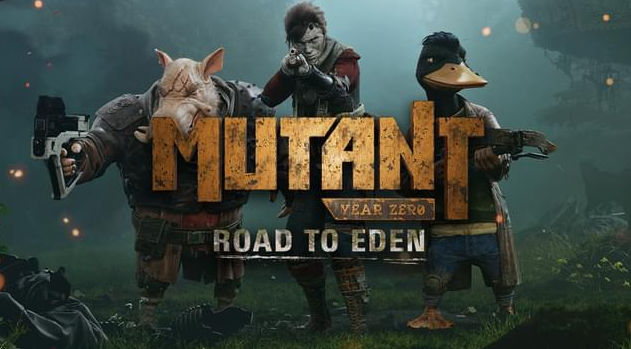 (note: I will assume that you have at least a general knowledge of what that game is about)

The main reason why I wanted to play the game was the similarity of its game mechanics (at least during combat) to the ones in XCOM. As my game is inspired by XCOM as well, I was looking for even more inspiration. Here are some of my main points/observations:

Free roam is not for me

The game has the hub/base area (the Ark), and there's a bunch of interconnected locations on the game map. When the player enters a location, they can freely explore it and gather any resources they can find. This seemed cool at the beginning but became a chore later on. The game expected me to walk through the whole location, searching for hidden stuff. I guess I am simply too old of this and I don't like to waste time.

It would be very convenient for me to have a "gather all loot" button that would do this work for me.

So the enemies are moving around on map areas, and you might find a way to kill some of them off using silenced weapons if an enemy is further away from the main group. This is kind of fun and satisfying but also can become boring. The game changes into a stealth game in these moments. What is more, if it turns out that you did not manage to kill a character silently (and it alarms the other ones) it might mean game over, as your squad is not ready to take the whole group of enemies in single combat. Which means you have to reload the game. Something is not right here.

The ambush mechanics from XCOM 2 were far better designed. Failing an ambush did not mean that you needed to restart. Which reminds me: there is a great video about handling failed situations in games by Adam Millard - go check it out.

As I mentioned, locations on the map are connected and you can move between them. The point is that there is no reason for you to revisit old locations. After you clear a location from enemies (and gather all stuff) it seems that enemies do not respawn. The funny thing is that you need to be going back to the Ark from time to time to buy/upgrade stuff.

Luckily, there is a fast-travel option available that you can use to move to any known location (including the Ark) at any time (assuming you're not in combat, that is).

Fast-travel is very convenient, but it makes the whole idea of allowing to revisit old locations even more senseless. Why would a player want to spend time going through already explored areas? One reason might be that there are still some uncollected things laying around - which only enforces the argument that forcing the player to wander around and look for stuff is just a bad, time-consuming mechanic.

(of course, the player might simply want to visit a location to see REALLY good visuals, but that's another story.)

If you have medkits, you can use them to heal a character - during or outside combat. Additionally, some characters have a "corpse-eater" skill, that allows them to regain hit points from fallen enemies. However, this skill only works inside combat(!).

What is more, there is no auto-healing mechanism when your characters arrive in the Ark.

This all makes sense when you look at all mechanics and how they work, but it seems broken to me.

Obviously, as you can return to the Ark at any time with no cost, having an auto-heal present there would break the game. Players would be taking advantage of the system by trying to take out parts of enemies on a map (without alerting others), then going back to Ark to heal for free, and then repeating the process.

If the "Corpse eater" skill would be working outside combat, it would not break the game that much - simply corpse-eating characters would be consuming less medkits (as they would heal themselves using corpses). However, there's one caveat - each character can have only two active skills selected during combat (even if they have more available). This means that nobody would be activating the "Corpse eater" skill during combat if it would be available outside combat as well. It would be a waste of a slot.

In my opinion, if the game mechanics are set up in a way that one can see that they've been kinda rigged to make them work altogether, it is a sign that someone did not think about the big picture here.

I mean sure, XCOM has silly limitations as well. A character can only take a small, limited number of grenades on a mission. Some items have unlimited quantity, others need to be manufactured or acquired.

However, when it comes to the healing/map travel mechanics here, it seems that the approach is too... naive, I guess?

Lore and narration is awesome

Yeah, the artifacts that you find and all the comments from the main characters about the world are doing a great job in setting the mood. The writers did a very good job at this, in my opinion. 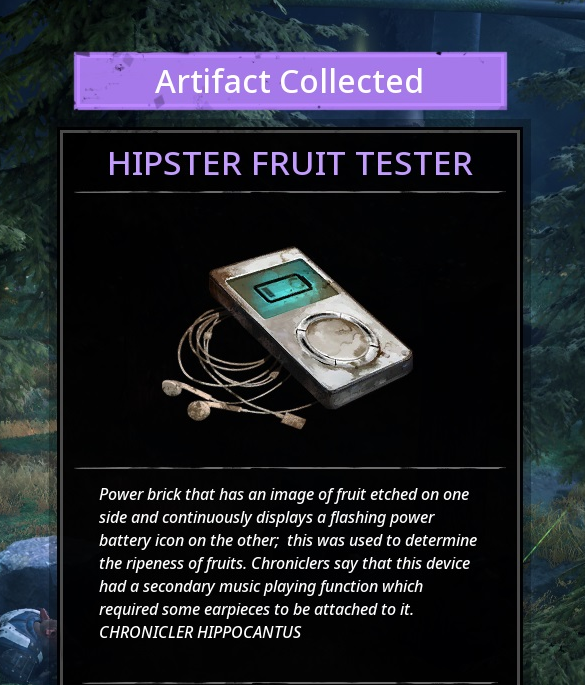 If they die, it's game over and you have to restart. Same like when you fail a stealth kill. Not having permadeath kinda makes sense, because there's a fixed number of characters.

Which brings me to my final conclusion:

Mutant Year Zero: Road to Eden is a puzzle/walking sim game, with some strategy elements

And I am not saying this in a negative way! It simply seems that I was expecting the game to be an XCOM clone, whereas it simply borrowed some parts about the ways it does combat. However, the gameplay is pretty linear. Each encounter seems more like a puzzle for me that needs to be solved using a specific approach (select squad members that have a particular set of skills, kill off some enemies, then select other squad members, equip them with other guns, finish rest of the enemies off).

The "walking" part is great with setting the mood and explaining the lore. And the player can press "E" from time to time to collect some scrap.

Seems that I am not a great fan of such games. I believe I prefer the approach Firaxis has in their productions. They make games that in fact are VERY complex board games, with fancy graphics and stuff, that are better in respecting my time by not having too many mechanics that would make me wonder why I am wasting time doing things that should be removed/automated.

Man, it really seems that I am into a very specific genre of games :) Anyways, that's why I am creating my own game and making sure that all the design choices enforce my own design pillars. As I mentioned, I will be releasing the tech demo soon. For now, here are some gameplay gifs:

Hopefully, I will have some major news about the release date of the demo soon. Take care!