This week I managed to work on some polishing. Remember the rough map edges I mentioned two posts again? Well I tried out an approach with a layer of "fake" map tiles and a half-transparent texture and this is how it looks like now: 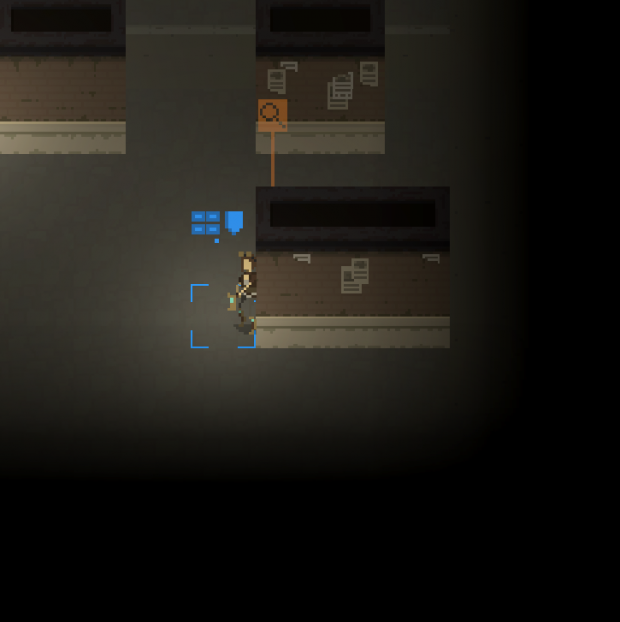 Additionally, I made some more fixes to the AI - I believe that I finally found an issue which was causing the AI to incorrectly assess potential threats (it was basically ignoring a possibility to become flanked). Of course we're talking about the AI of enemies that are not suicidal by design :)

What is more, I carefully started to experiment with normal maps. The only light sources in the game are the characters themselves (and I am using the 3/4 perspective) so I decided to apply very soft normal maps to some of the obstacles. It might be that I could be exploiting this feature even more. I just don't have experience with it.

Also - I will have some audio soon. But then I will have to actually incorporate it in game, which will surely be loads of fun.