So due to other duties I wasn't able to post a devlog a day before my holidays - but now I am back and ready to present you with the latest updates.

Originally I was planning to work on some in-game settings menu. However, I decided to try out my trailer creation skills in Camtasia using short gameplay gifs and some music/sound effects at my disposal.

Here's the final version of the very first teaser of the game:

Besides that, I did some playtesting to test the game's balance.

I believe that the most difficult enemy that can appear (the heavy rat, or rat-ogre - I'm not sure how to call it) should be even harder to take down. It already requires quite a few shots to be killed, but I am planning to experiment with increasing its HPs/armor even more.

Also, I made sure that the basic enemy type - the melee rat - can sometimes be a pain in the ass (by bumping up its critical hit chance).

All of this happened before my two-week holiday break. During the break - due to a very limited access to Internet and any digital devices - I was able to think more about the strategic part of the game (so the other one besides combat), and I took extensive notes. 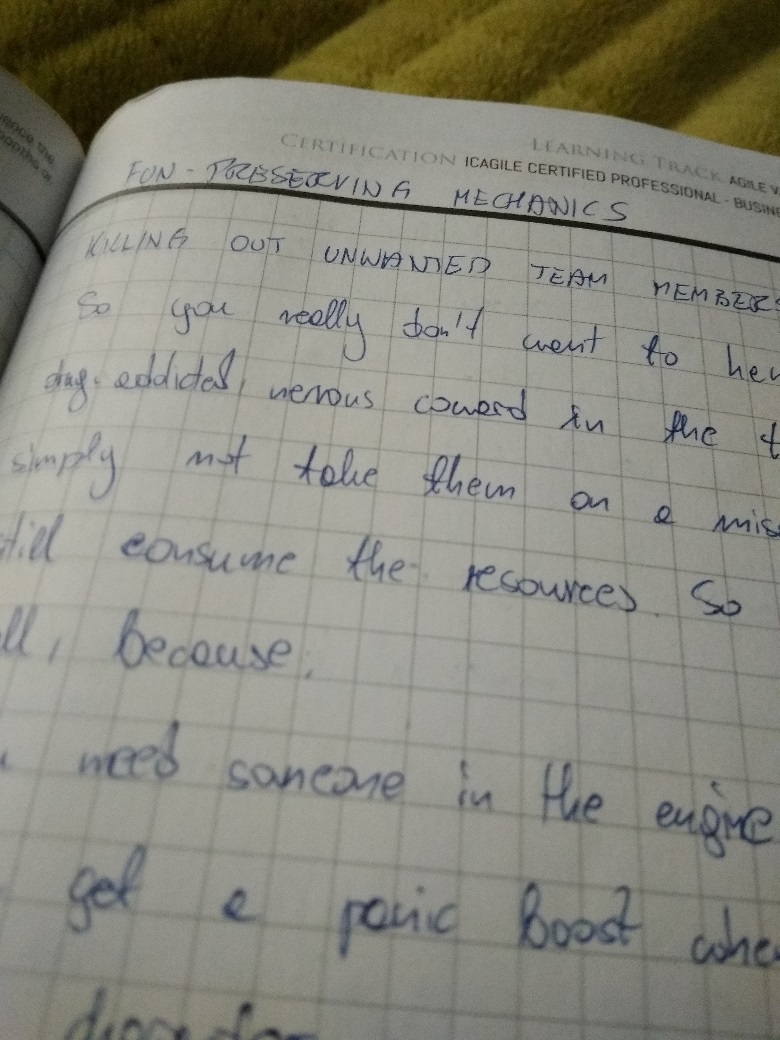 I've also decided to include one extra enemy type in the demo. I believe the game lacks an enemy tier type between the regular machinegun rat and the heavy one; some kind of rat commander - with better accuracy and damage, but still relative easy to kill, compared to the heavy guy. As with other ideas, I will try this idea out before any new visuals are created.

Kurt had made some awesome progress on the last player character class, the soldier. I am hoping to show parts of it next week.

Also, as I've decided that each character will have their own set of top/downside/diagonal animations for movement and attacks (currently it is only a single side animation), I will be able to make the demo map less horizontal (currently it is very wide) and still maintain good looking character visuals. This might have its own blog entry as well.

And for now grab some other gameplay gifs: