Gonna keep this one short: after more than 1,5 years of hobby work, I have released the tech demo of the game. Go grab it here.

There are links to Discord channel and a post-demo survey included in the game. I will be grateful for all the feedback!

That being said, here's the breakdown of stuff I was busy with in the last two weeks.

I've created another trailer to train my video editing skills:

As you can see, the game has a new logo. And a new name as well! 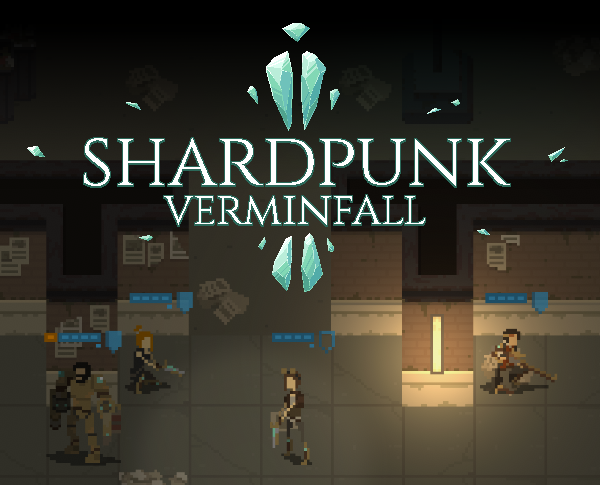 The old name ("This is The End") is no more. Google results for that phrase were mostly returning info about the movie with the same name, or to the latest Avengers movie.

I have also set up the Steam page. The review process went pretty well. Now I can start getting some wishlists! 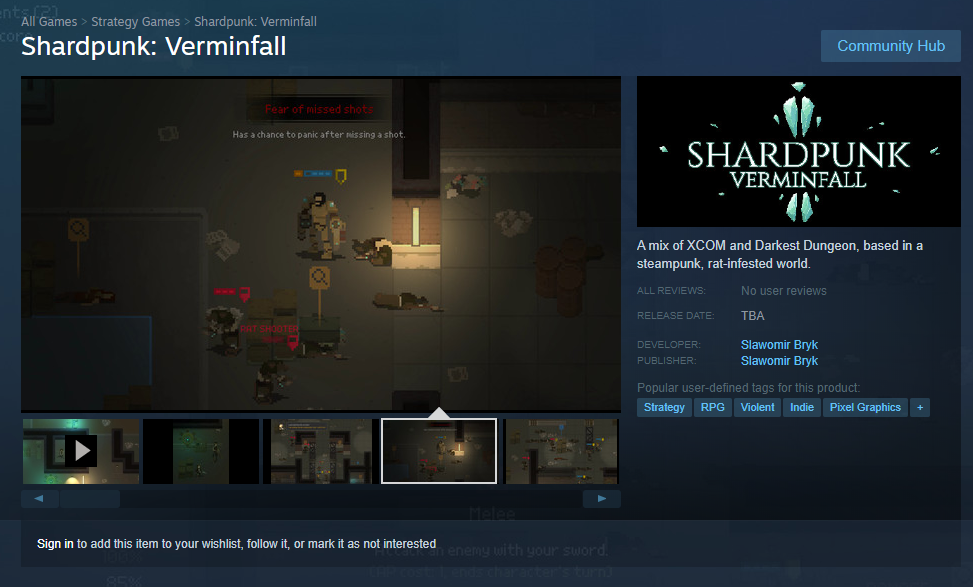 First of all, I'm gonna celebrate reaching this milestone. I have released something other than a game jam entry for the very first time! I am aware that this is just the beginning of my work on the game (the tech demo is covering a single aspect of the whole thing), but I believe that releasing early will allow me to gather valuable feedback.

The next stop is working on the tactical layer. It will be difficult sharing work progress on the devlog, as there are nearly no visuals present for that part of the game yet. Luckily, I have a bunch of game development/design-related topics that I'd like to discuss here so I will surely have content for next devlog entries.

That's it for now. I'll be back in two weeks - now go play that demo!