The battle is lost. Capitol has been overrun by the Rat Swarm. It is your job to lead a group of survivors out of the city.

"This is the End" combines the squad-based strategy features of XCOM with survival elements; it is based in a steampunk setting.

I am aiming on creating a vertical slice of the game, which is focused on a tactical mission placed in Capitol's industrial district . There's still a lot of stuff to do, but I am slowly making progress. Stay tuned to this thread to receive most up-to-date info about the development.

Here are some up-to-date screenshots: 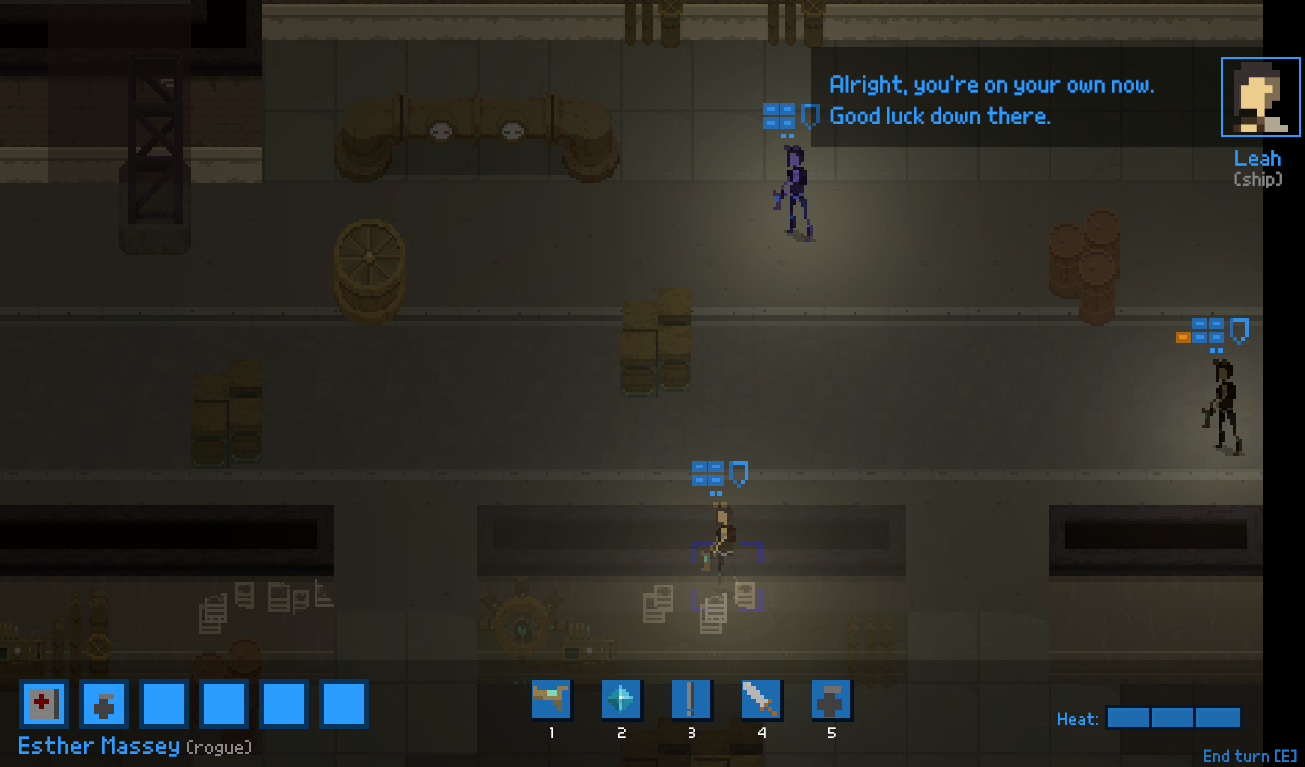 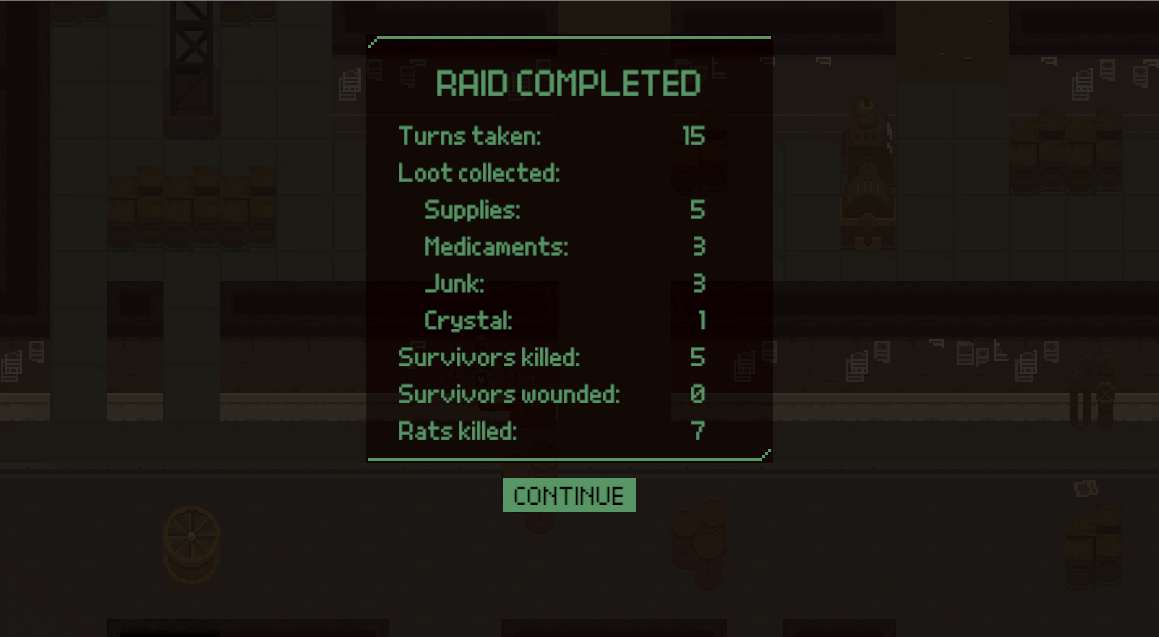 Hello! My name is Slawomir, and this is the very first entry of the developer blog on a game that I am working on.

"This is The End" is an XCOM game with giant plague rats, full of "I am so overpowered!" and "Shit, I'm f*cked!" moments.

Origin, and progress so far

So it all started on the 1-Room RPG Jam in 2017. It is then when I decided to gather all of the code assets that I have created for all the unfinished games and try to finally finish something. And that's how 1 Room Demon Slayer was born.

I abandoned the project after the jam, and approached it again during the 7DRL Challenge 2018. And as I was (well, still am) a big XCom games fan, I've decided to try and transfer some of its features to the 2D, tile-based world. So I've created the Twin Demon Slayers game, which I have then refined after the jam, to match the xcom vibe even more. 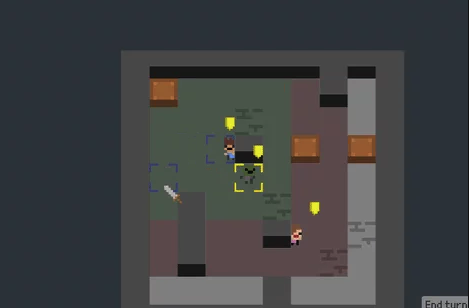 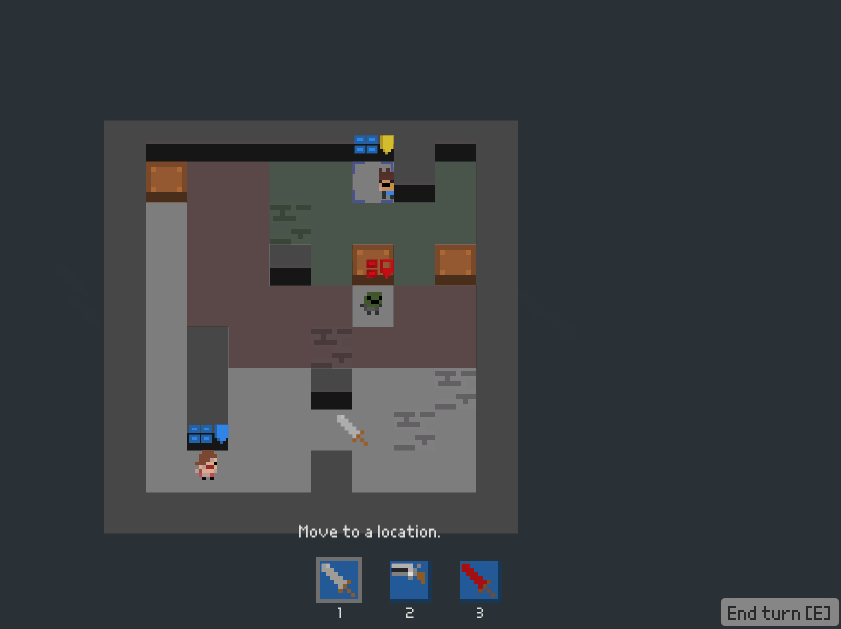 As the work went on, I decided to set up the vibe for the game: a steampunk dystopian setting (plague, rats, etc.). So I started to work with a pixel artist (Kurt Prieto - go check out his work), and it resulted in some nice stuff!

Here are initial concepts of a rogue/ranger character: 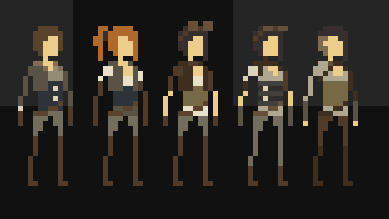 Here's the game, using the new models (currently only one model is available, so both player characters and enemies are using the same model). You can see the cover display, potential targets and potential cover/flank systems in action:

The game is a hobby project, but I am pretty consistent about the development.

The short-term plan is to create a vertical slice of the combat gameplay mechanic, to see how the XCom mechanics would work in 2D environment.

Long-term plan involves having two gameplay levels: combat and base management. It's a long way ahead of me, and I believe that it will be fun!